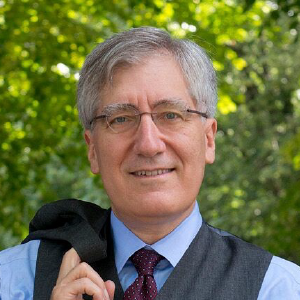 Professor Robert P. George is a member of JEI’s Board of Directors.

Professor George serves as the McCormick Professor of Jurisprudence and Director of the James Madison Program in American Ideals and Institutions at Princeton University. He lectures on constitutional interpretation, civil liberties, philosophy of law, and political philosophy, and is considered one of the country’s leading conservative intellectuals. He also serves as the Herbert W. Vaughan senior fellow at the Witherspoon Institute, a research fellow at the Notre Dame Center for Ethics and Culture, and a Visiting Professor at Harvard Law School. He has previously served on the United States Commission on Civil Rights, the President’s Council on Bioethics, United States Commission on International Religious Freedom, and a Judicial Fellow at the United States Supreme Court. 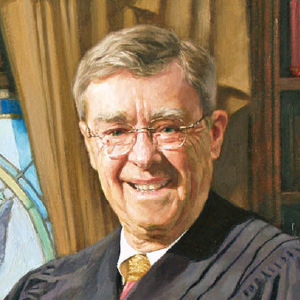 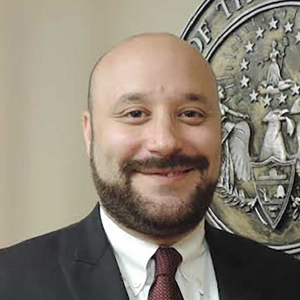 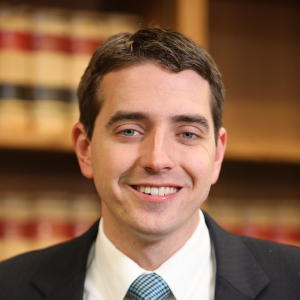 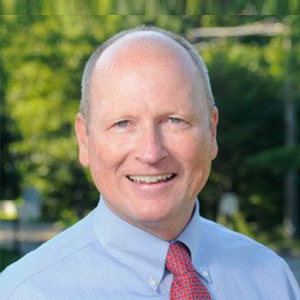